The debate over which of the two London airports – Heathrow or Gatwick – should be permitted to build a new runway has been raging for a number of years. Both airports have made their case for the decision to be made in their favour, but as it stands, a decision has not yet been made.

It’s likely that the Government will make that decision by the end of this summer. However, no specific date has been set. In the meantime, both airports and various pressure groups continue to campaign for a successful resolution.

A report from the Airports Commission at the end of 2015, headed up by Sir Howard Davies, former boss of the Confederation of British Industry (CBI), concluded that building the new runway at Heathrow would have greater potential economic benefits than building one at Gatwick.

The report suggested that both proposed Heathrow expansion options and the Gatwick proposed expansion would all be adequate to increase the UK’s airport capacity levels, but that either an extension of the existing runway or the building of a new runway at Heathrow would result in substantially more significant economic benefits. If the existing Heathrow runway was extended, the potential benefits are estimated at £101bn-£214bn, or £112bn-£211bn if a new runway was built. Meanwhile benefits from expanding Gatwick’s capacity have been estimated more conservatively at £42bn-£127bn.

The discussions over airport expansion of Heathrow and Gatwick rumble on, with representatives for both airports claiming that their airport would make the better choice. The chief executive of Gatwick Airport, Stewart Wingate, has suggested that a new runway there would lead to economic benefits being spread more evenly to ‘regional powerhouses across the UK’. However, Heathrow airport has claimed that because the UK’s hub airport is operating at 98% capacity already, the North of England is losing out on £710m in import and export trade as long-haul fliers from regional airports have to travel to hub airports abroad and not to Heathrow. 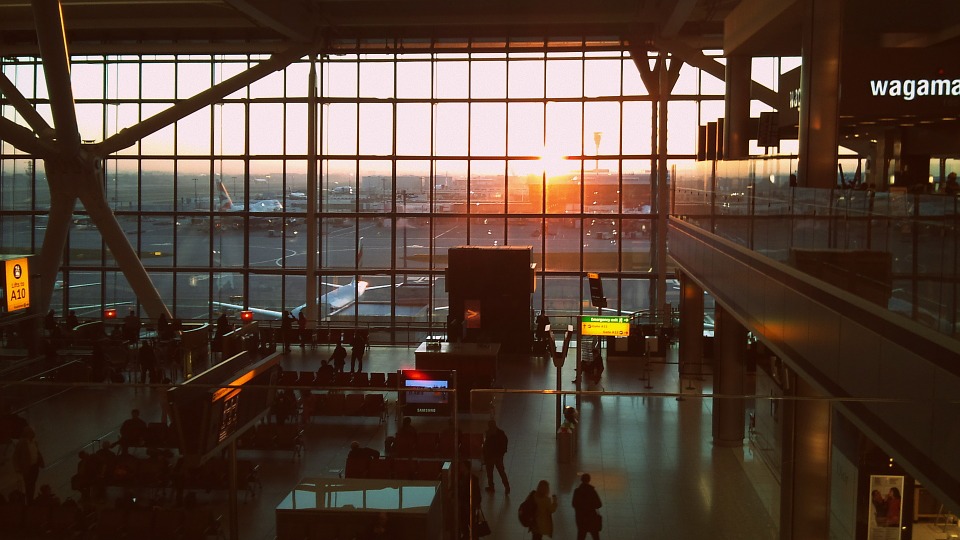 It’s also been claimed that a second runway at Gatwick would mean the creation of 22,000 new jobs at the airport by 2050, as well as more than 100,000 in local businesses. The campaign group Gatwick Obviously believes a second runway will contribute £1.73 billion per annum to the local economy.

On the other hand, the Airports Commission has stated that a Heathrow expansion could create 180,000 jobs across the UK. Furthermore, the Back Heathrow campaign says that 202 of the UK’s top 300 companies are headquartered within a 25 mile radius of Heathrow and that as the UK’s only hub airport, Heathrow gives those companies the access they need to the rest of the world.

Away from the economic benefits of airport expansion, there’s the environmental impact to consider. Those in the pro-Gatwick camp also cite the problems associated with the air quality around Heathrow as another reason not to allow a new runway to be built there. EU air quality limits are already breached in the Heathrow area. In contrast, the area around Gatwick has never breached UK or EU annual air quality limits and Gatwick airport has made a commitment to maintain this record even with a second runway.

Both Heathrow and Gatwick airports make compelling cases to win the right to expand, but looking at the figures for economic growth, it would appear that Heathrow has the edge, while Gatwick would be a better option on environmental grounds. It’s a tough call to know which way the Government will decide.